Newport Solar owner and founder Doug Sabetti and his wife don’t pay for their electricity… at their house nor at “Doug’s Yurt”. 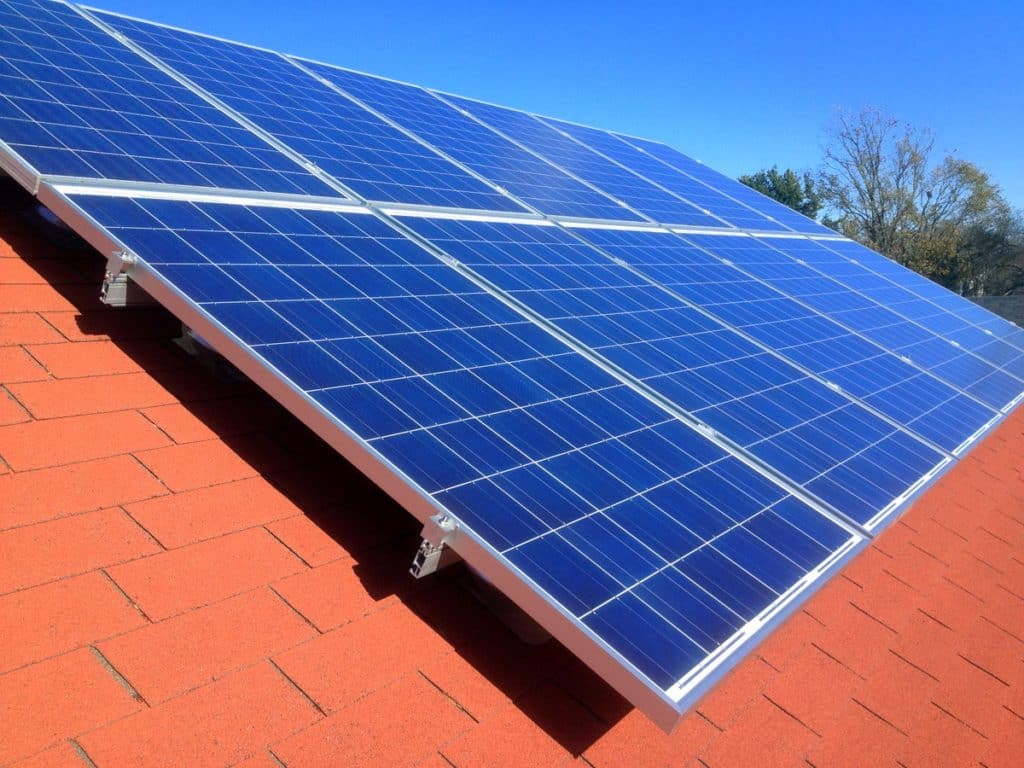 At their home in Newport, a solar array provides 100% of their electricity.  This house is connected to the grid; when they over-produce electricity it goes out onto the grid and their meter counts down, creating a credit.  At night they import power from the grid and their meter counts up.  Overall, they produce more than they consume; their electric bill is $0.00 per month.

They have 12 solar panels on the south-facing roof of their 1,500 square foot home, which generates all of the electricity they need.  Just as important as their solar electric production is their ability to keep the house electric consumption low.  They do this in a few simple ways:

Now, isn’t that cool; wouldn’t we all like to file away our monthly invoice without sending any money to the utility?  Did you know that some people don’t even have an account with the utility?  Some solar homes don’t buy and sell electricity to the utility in a Net-Metering agreement; they produce and store their electricity on-site.  These homes are considered “Off-Grid”.

In rural southeast Utah, Doug and his wife have a 500 square foot Yurt powered entirely by the sun. 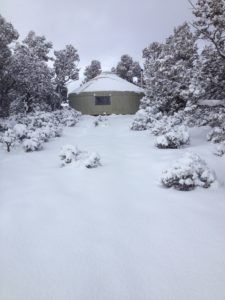 Even though Doug and his wife are conscious of their electricity use in Newport, they are more conscious about energy use at the Yurt.  They do not have the utility there to “back them up” if they use too much power from the batteries.

In addition to producing and storing electricity at their Yurt, they also use other strategies to reduce input from the outside world and remain sustainable:

In addition to these simple strategies, they are conscious of when they do things:

They find living harmoniously with the natural cycle of things easy and pleasant.